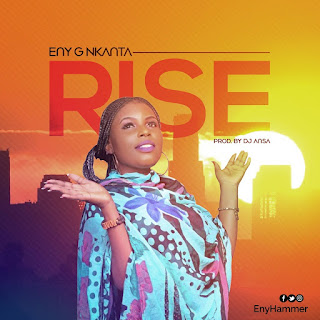 She is versatile in her career as a Song Writer, Singer, a Script Writer &amp; a movie star.

Eny G is a graduate of Mass Communication, First student to produced a movie titled “THE DUET” as her final year project, The movie was directed by Finest Uwoma &amp; produced by Eny-G.

Her success story though pathetic has helped her to rise from Orphanhood to a record breaker academically n now leaving her career dreams.

The song RISE is a call to every talented woman &amp; child to rise up and break barrier to make success in life. Anticipate as the hit song drops on Sun,25th March,2018.

Unlimited Music & Albums For Your Pleasure

RavePulse NG
Main Support
Available
Hi, how can I help?
Scroll to Top